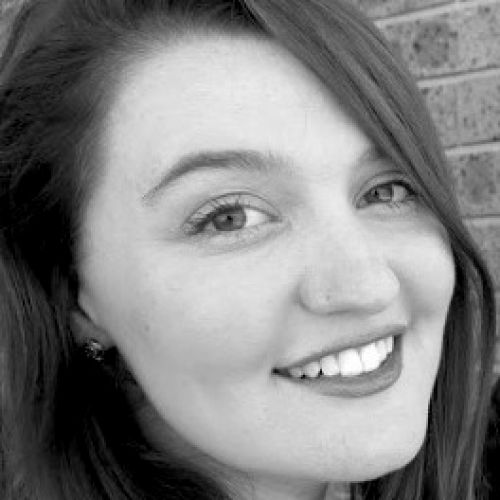 Aimee is a full-time Voice-Over talent who thrives on energetic performances. With almost a decade of experience in the character voice acting world, she has recorded for popular games such as “SMITE” and “Mobile Legends,” and for broadcast animations such as “Lil Wild.” Aimee also has a Bachelor of Primary Education having been a teacher for 5 years previously, which benefits her reads for explainers, e-learning and children’s audiobooks astronomically. She's still a teacher at heart, and as a result, her skills are – demonstrating flexibility by way of tone, emotion and read interpretations, unpacking a script quickly to find the core meaning and giving every read just a little extra sparkle! 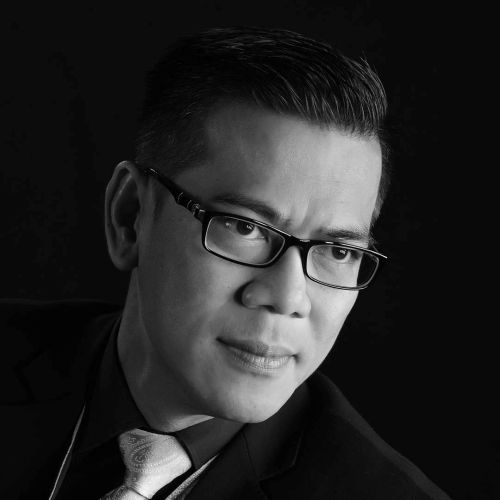 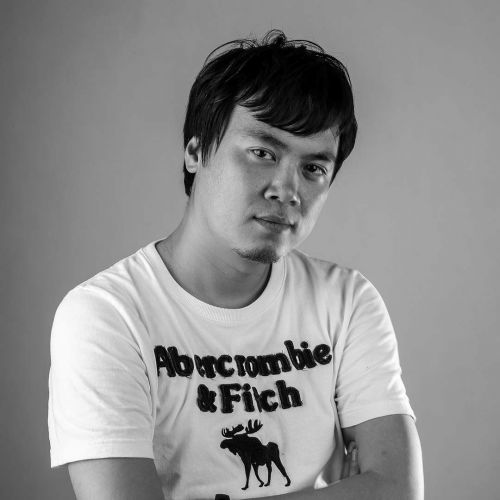 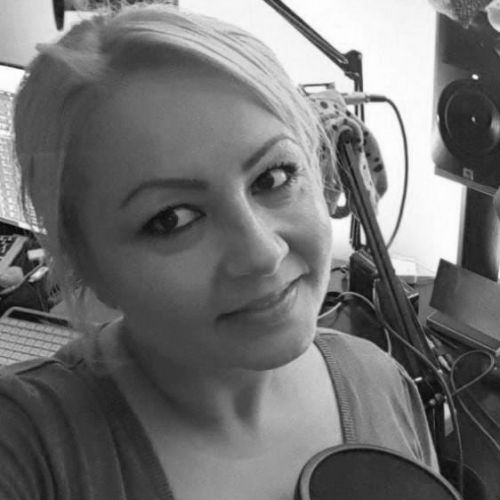 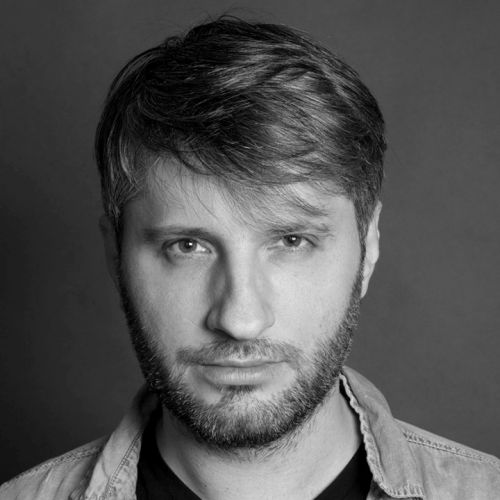 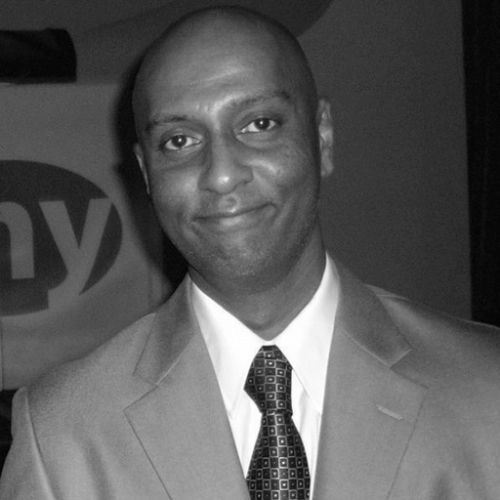