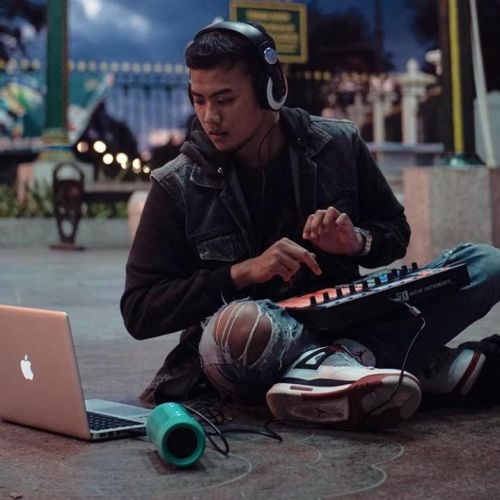 Ghaitza Rama is Music Producer based in Yogyakarta, Indonesia that loves Hip-Hop and Boombap music so much! He began his career as a DJ, and turn to be music producer/composer, also sound designer for film since 2012. He won multiple DJ Competitions and has begun collaboration with other local artists in Yogyakarta.
His kinds of music are suitable for Vlog, Tech Review Video, or even for event background. 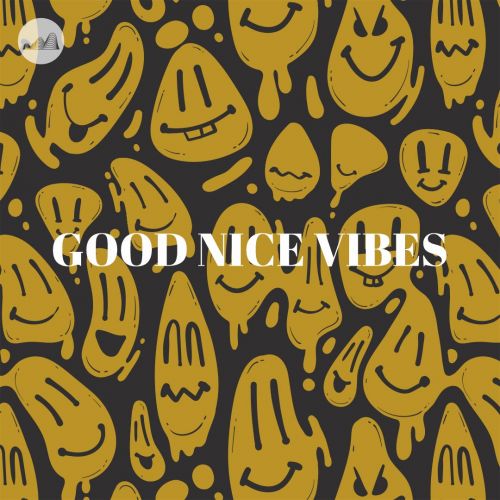 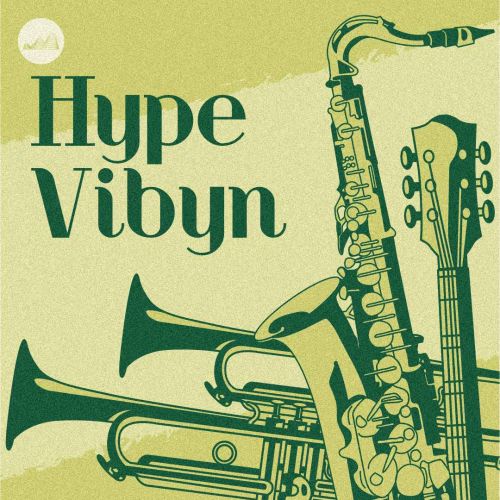 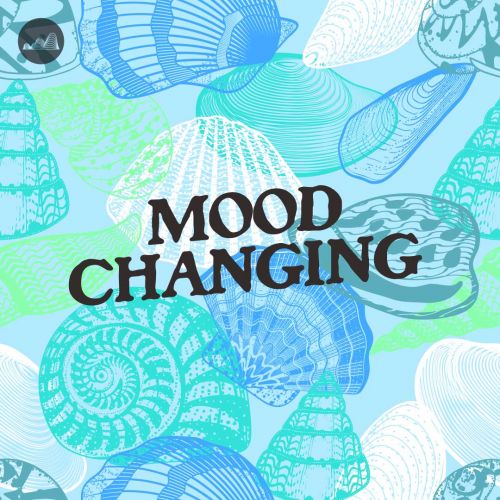