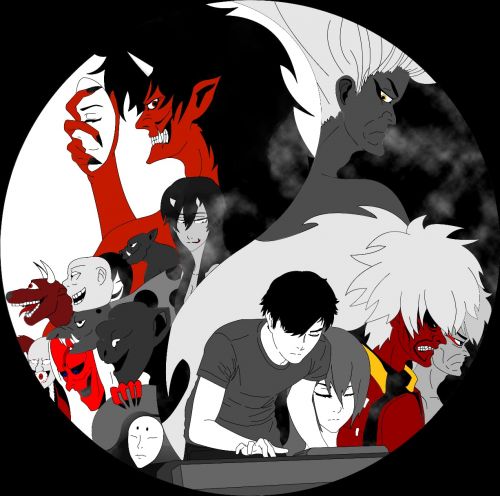 Toto is living his life surrounded by music. His main job is working as a music composer for a big animation studio in Yogyakarta, Indonesia. He is mainly influenced by Hans Zimmer and studio Ghibli music. He is also working as a performing artist and keyboardist for a band, as music producer for several other bands in Yogyakarta, and as a music composer for another band recruiting his musical talent. The kind of music Toto makes are best suited for movie trailers, 2D and 3D animation films, and for short or long films, among others. 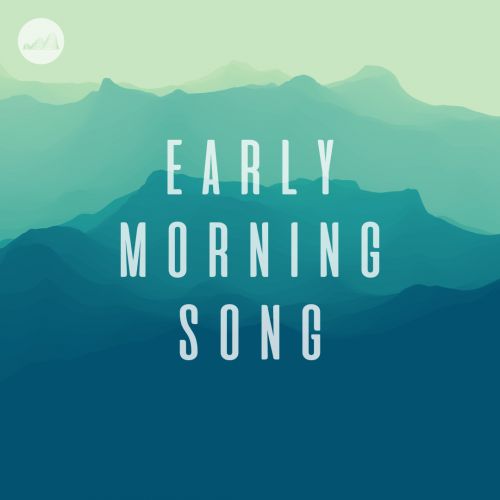 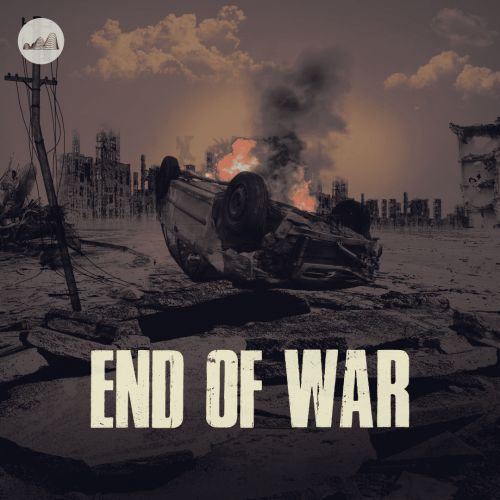 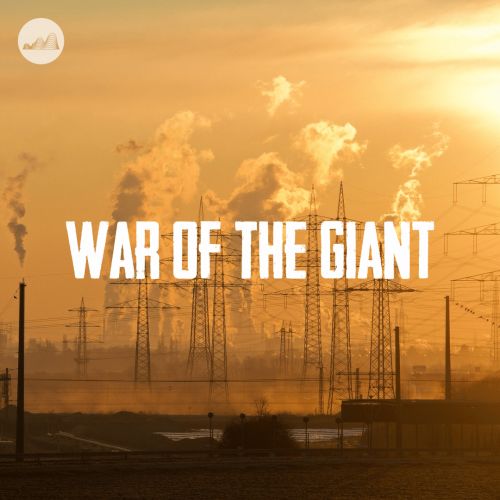 War of The Giant